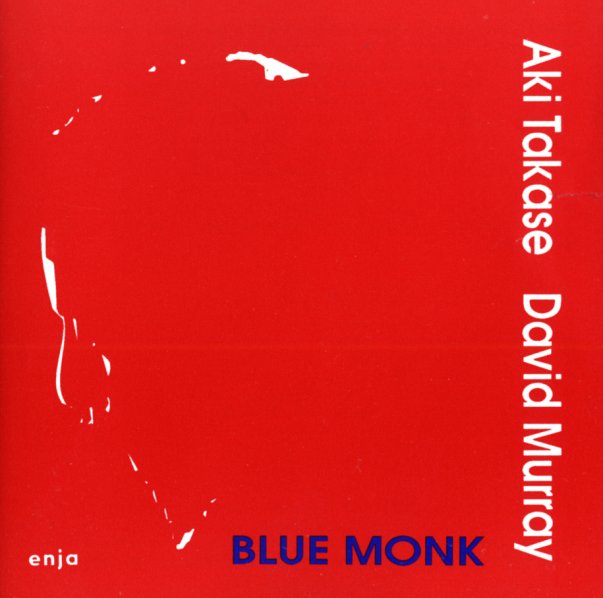 One of the most striking albums we've ever heard from pianist Aki Takase – in large part because of some great work from David Murray on tenor sax – and some especially nice bass clarinet! The album's from a moment when it seemed as if duo modes were some of the best for Murray – a way of maybe reaching back into deeper jazz roots, while also bringing forth some of the fresher ideas he'd unlocked exploring the farther side of the jazz spectrum – but also demonstrating his amazing ability to be sensitive to a wide variety of musical partners, in ways that are even more compelling than his work in a larger group! As you'd guess from the title, the set's got a fair bit of numbers from the songbook of Thelonious Monk – and Takase's take on them is great, maybe blocky and spacious than Monk's own – which is offset by the warmly soulful blowing of Murray. Titles include "Ba Lu Bolivar Ba Lues", "Ellingtonia", "Blue Monk", "Ask Me Now", "Presto VH", "Mr Jelly Lord", and "Ballad For The Blackman".  © 1996-2020, Dusty Groove, Inc.
(Out of print.)