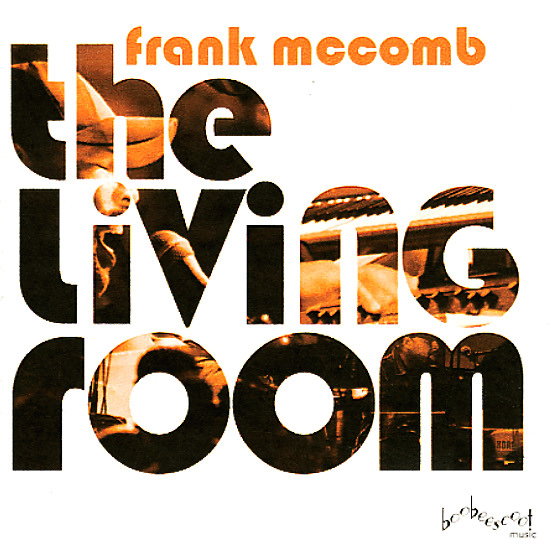 A brilliant setting for the soulful Frank McComb – a stretched out live performance that unlocks a whole new side of Frank's talents, and makes us love him even more than before! The tunes are very laidback – and McComb accompanies himself on Fender Rhodes and acoustic piano with an easygoing vibe that has plenty of jazzy touches – all in a mode that's right up there with Donny Hathaway's legendary live recordings of the 70s – yet with all the personal, upfront style we've always loved in Frank's music! There's only bass and drums to back him up – which gives his keyboard lines and tremendous vocals plenty of room to fly – and although we've loved his studio work, this set may well be our favorite album ever from Frank. Titles include "Love Natural", "Future Love", "All You Need Is Love", "Superstition", "Do You Remember Love", "Gotta Find A Way", and "Cupid's Arrow/Contact".  © 1996-2021, Dusty Groove, Inc.
(This is Frank McComb's own version – a self produced CDR in a slimline case, with color copy cover.)