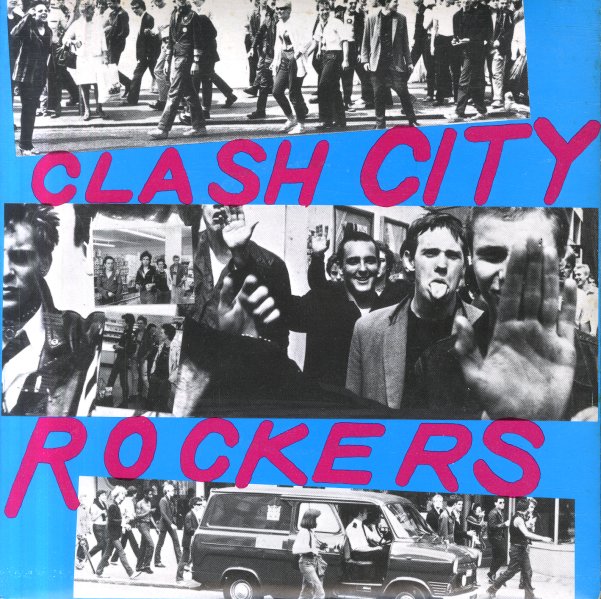 Heroes (english version, french version, german version))/V-2 Schneider
RCA (Australia), 1977. Near Mint- (pic cover)
7-inch...$49.99
One of the greatest songs ever from David Bowie – a fantastic tune from his years in Berlin, and maybe one of the best-remembered tracks of that time! "Heroes" is anthemic statement of hope – quite a surprise, compared to Bowie's earlier music – but still delivered with ... 7-inch, Vinyl record