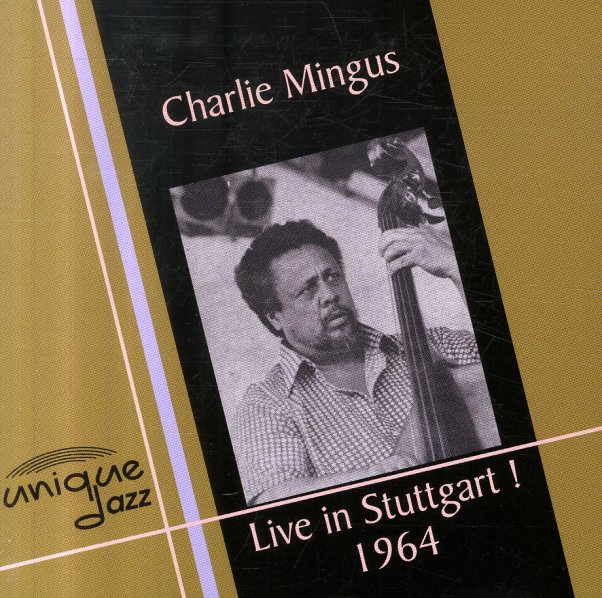 Mingus Ah Um (2CD Legacy edition – with Mingus Dynasty album and bonus tracks)
Columbia, 1959. Used 2 CDS
CD...$9.99
One of Charles Mingus' true classics – and an essential album in any jazz collection! This 1959 gem was recorded by Mingus at a key point in his career – when he was rising from the jazz underground into the ranks of America's elite jazzmen, penning some of the most challenging work of ... CD