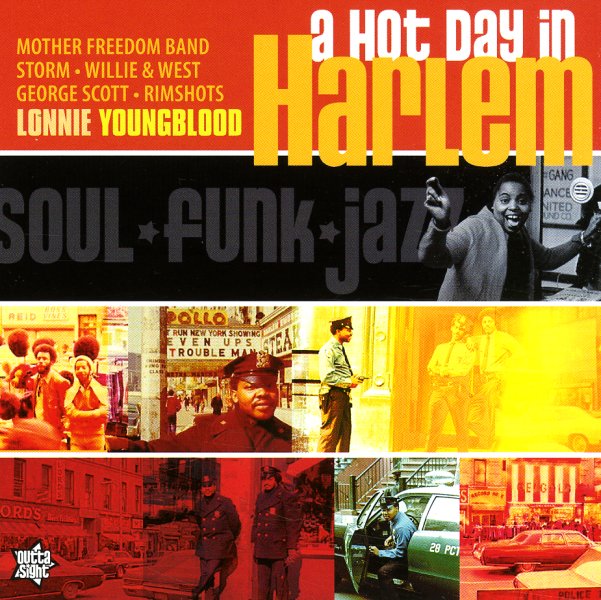 Funk, soul, and plenty more too – a massive batch of work from the legendary All Platinum label – the pre-hip hop chapter of the Sugar Hill Records scene! The work here nicely runs the gamut – as the set features lots of the great funk you'd find on All Platinum 45s, mixed with some warmer soul tunes, and even a few ballads too! We love the label (and all it's related imprints) to death – and it's been years since anyone's brought out so many gems like this from the New Jersey powerhouse of soul. And even though the title is oddly misleading – this isn't really a Harlem collection at all – we love the results of the whole thing – a smashing array of 70s soul cuts that includes "Ton Of Dynamite" by Frankie Crocker, "Beautiful Summer Day" by Mother Freedom Band, "Stand In For Love" by Pandella Kelly, "Home" by Gloria Barnes, "3 Minutes 2 Hey Girl" by George Kerr, "Hot Day In Harlem" by Rimshots, "Chance With You" by Brother To Brother, "She Comes Up" by Storm, "Too Sweet To Be Lonely" by The Internationals, "Young Bird" by Soul Generation, and "The Prime Of Love" by BBP.  © 1996-2022, Dusty Groove, Inc.