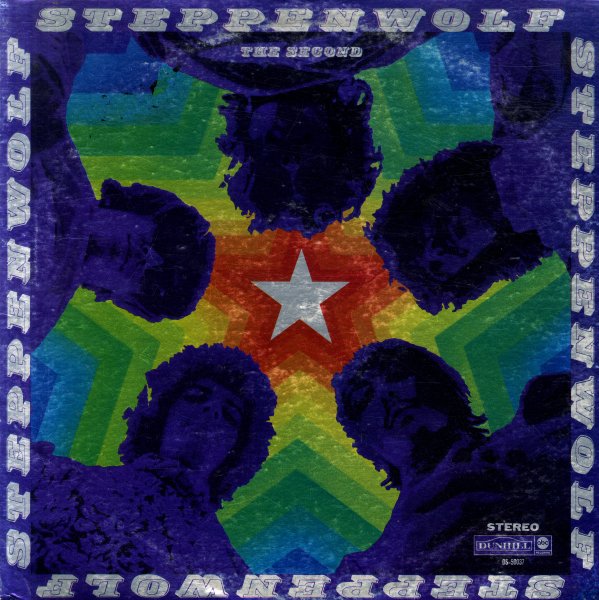 This Precious Time
Dunhill, 1965. Very Good
LP...$13.99
A folk pop gem that features a number of tunes with backing vocals by The Mamas & The Papas – a nice balance between McGuire's gruff, and often strident lyricism, and the glowing Cali sunshine of the Mamas & Papas. Features well known tunes, plus some nice ones written or co-written ... LP, Vinyl record album

Emitt Rhodes
Dunhill, 1970. Very Good+ Gatefold
LP...$24.99 (CD...$13.99)
A really great self-titled set from Emitt Rhodes – a compelling California singer who hardly ever gets his due! The music's a wonderful mix of California late 60s singer/songwriter modes and bits of Beatles-esque production – a blend that makes for a fuller feel than usual for a record ... LP, Vinyl record album