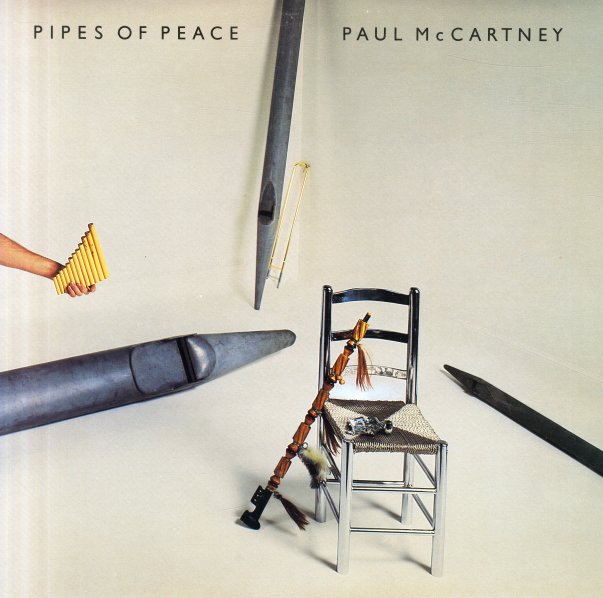 Tug Of War
Columbia, 1982. Near Mint-
LP...$9.99
Produced by Sir George Martin and includes the Stevie Wonder duet, "Ebony And Ivory", as well as "Take It Away", "Somebody Who Cares", "What's That You're Doing?" and more. LP, Vinyl record album

There Is A Universe
Lion, 1975. Near Mint-
LP...$16.99
A very groovy record from a very unique band – a homegrown set by an obscure Pennsylvania combo from the 70s – a group who were equally schooled in jazz fusion and progressive rock! Probe 10 are a rock group at their core, but they've also drank heavily from the brew of 70s Mahavishnu ... LP, Vinyl record album