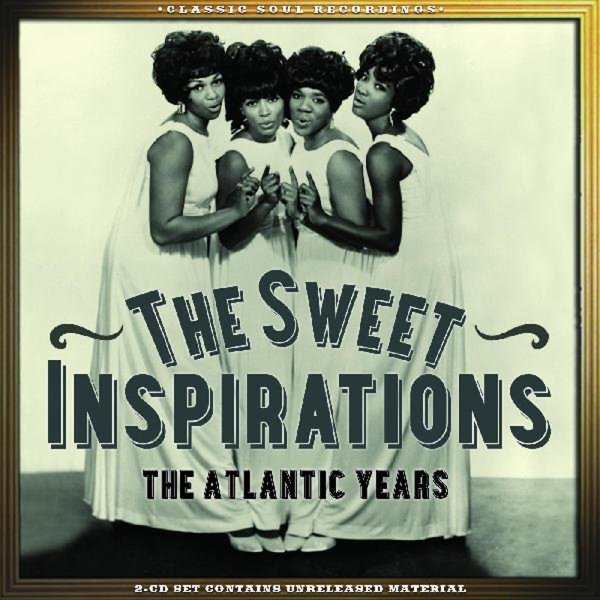 One of the greatest female soul groups of the 60s – and one of the few who really helped to take the format into deep soul territory! The Sweet Inspirations got their start doing background work for countless sessions for Atlantic Records – and by the time of these tracks, they'd emerged as a fully-formed, deeply-skilled unit – graced with singers who'd been trained in gospel, but worked heavily in soul – with a sound that was perfect for the southern turn that Atlantic Records was taking at the time! The style of many of these early cuts is similar to the Memphis and Muscle Shoals modes of Aretha Franklin on late 60s Atlantic – but there's also some later Philly styles, too – early Sigma modes that are still pre-disco, but really show the range of the group. 2CD set features all the Atlantic singles from the group – from the beginning right up to the end of their time at the label – 37 tracks that include "That's How Strong My Love Is", "Let It Be Me", "Chained", "Brand New Lover (parts 1 & 2)", "Evidence", "Change Me Not", "Make It Easy On Yourself", "Light Sings", "Flash In The Pan", "Them Boys", "Get A Little Order", "Am I Ever Gonna See My Baby Again", "You Really Didn't Mean It", and "Don't Fight It".  © 1996-2021, Dusty Groove, Inc.