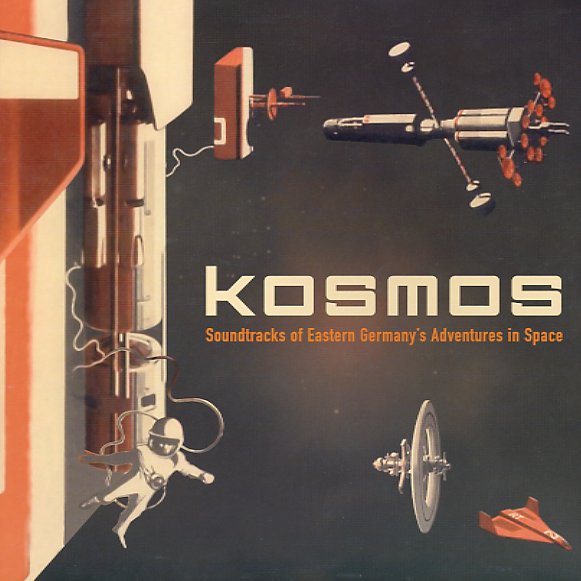 East Germany goes into space! This fantastic compilation is a batch of cool and groovy tracks lifted from East Germany sci-fi films of the 60s and 70s – and if this is what's out there in space, sign us up for the next rocket trip! The tunes are a mix of mod 60s grooves, weird keyboard and guitar effects, funky beats, and other cosmic-influenced sounds that make the set fresher than most any other soundtrack compilation we've heard in years. There's some cool vocals, great sound effects, and an overall feel that shows a side of space that will never exist again! Includes work by Andrez Markowski, Karl Ernst Sasse, Gunther Fischer, and others – and the package looks totally totally great! 33 tracks in all.  © 1996-2021, Dusty Groove, Inc.
(Out of print.)