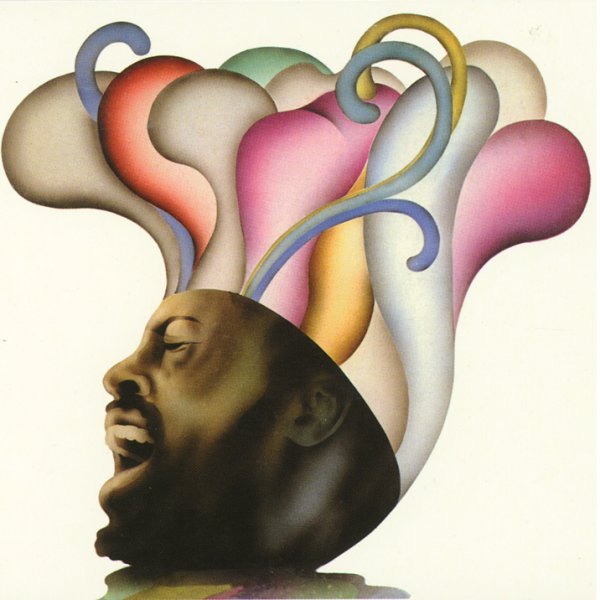 Leon Thomas takes his vocals to new heights – moving past the straight spiritual jazz modes of his work with Pharoah Sanders, to embrace a whole host of new styles too! There's a slight trace of the blues promised in the title, but always inflected through a more soulful approach overall – thanks to backings arranged by Pee Wee Ellis – known best for his work with the James Brown band of the late 60s! Pee Wee handles reed solos on the tunes, and the group also features some great work on keyboards from Neal Creque – from Pucho's band – plus some guitar from Cornell Dupree and Larry Coryell. Yet Thomas is clearly the main attraction – sounding beautifully expressive at that level that no other jazz singer could ever hope to touch – that genre-starting style that continues to amaze us after all these years. Titles include the classic "China Doll" – plus "Love Each Other", "Boom Boom Boom", "Gypsy Queen", and "Shape Your Mind To Die".  © 1996-2021, Dusty Groove, Inc.