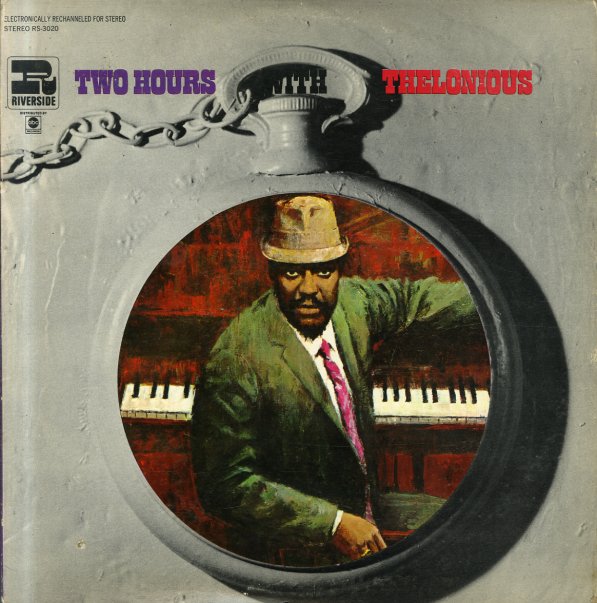 The 2LP set that brought together material that was later issued on the Monk In Italy and Monk In France albums – landmark live sides from a 1961 European tour! The set features the killer 60s Monk quartet with Charlie Rouse, John Ore and Fark Dunlop. 18 tracks in all, including "Epistrophy", "Jackie-ing", "Body & Soul", "Off Minor", "Rhythm-a-ning", "Straight No Chaser", "Bemsha Swing", "Well You Needn't", and "Crepuscle With Nellie".  © 1996-2021, Dusty Groove, Inc.
(Late 60s issue. Cover has light wear and a small cutout hole.)

Prophet
Scepter, 1954. Sealed
LP...$29.99
Solo recordings with titles including "Round About Midnight", "Reflections", "Smoke Gets In Your Eyes", "Portrait Of An Ermite", "Manganese", "Off Minor" and more. LP, Vinyl record album