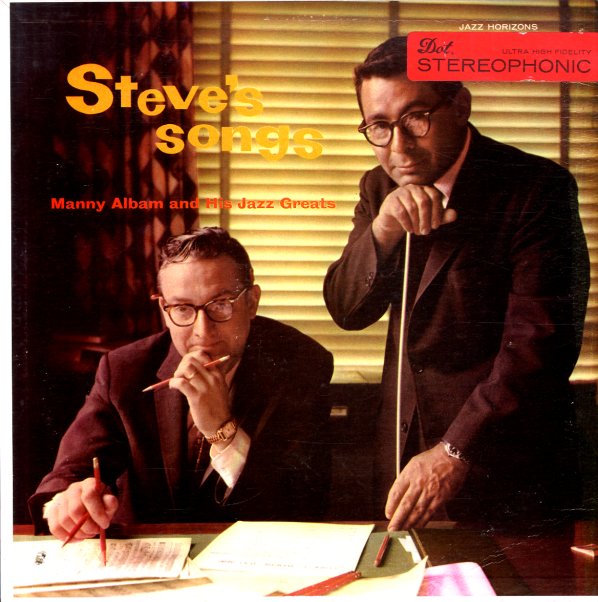 Leonard Feather Presents 52nd Street (aka Preents Bop)
Interlude, 1958. Very Good
LP...$19.99
An unusual session, given the date – as 1957 would hardly be the year that anyone would need to "present bop" – but a great one nonetheless, and a record that we'd rank right up there with the best work of pianist George Wallington! The album's noteworthy not only because it's ... LP, Vinyl record album

Light'n Up Please
A&M, 1976. Sealed
LP...$7.99
With Liebman on tenor, in an assortment of groups – with co-production from James Brown mainstay Pee Wee Ellis, who also plays tenor and electric piano, and co-wrote many songs! Leon Thomas also sings a bit on the record, too. LP, Vinyl record album

Jeffree
MCA, 1979. Very Good+
LP...$29.99
This nice soulful sleeper was not that recognized in the 70s, but in the 90s, it's become a huge favorite in the Chicago's steppers scene, thanks to the excellent two-step groover "Love's Gonna Last". It's a great cut, with sweet soulful vocals, and a totally catchy midtempo groove ... LP, Vinyl record album