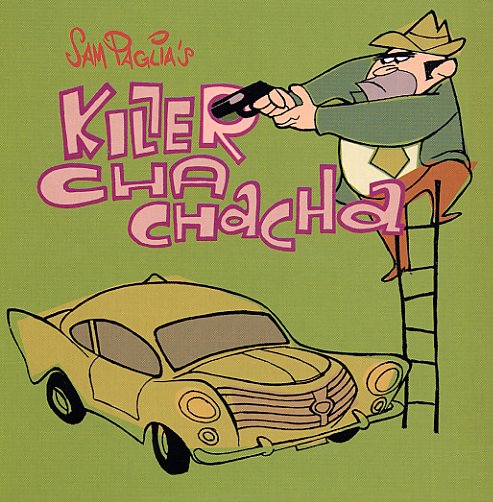 9
Forever Living Originals (UK), 2021. New Copy
CD...$22.99 26.99 (LP...$34.99)
Fantastic music from Sault – a record that explodes way past some of their previous releases, and really shows the group evolving in their sound – even if they are still keeping their cover art in the same very understated territory! There's a sense of urgency as the album begins ... CD