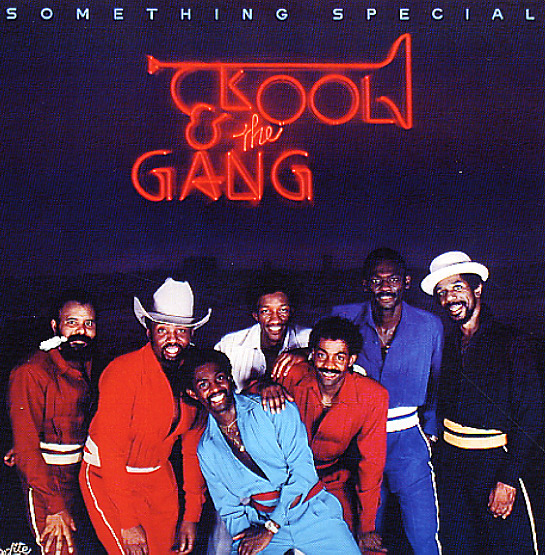 Something Special indeed – as the album was one of the biggest hits for Kool & The Gang, and showed that the group still had plenty of energy left to groove into the 80s! The record features production work by Brazilian music maestro Eumir Deodato – who by this point had become a sweet and smooth talent with a real flair for putting over a modern soul groove! Deodato's approach is really great – smooth, yet soulful, without any tricks or gimmicks – and a real appreciation for lead vocals and a catchy little hook! The album features the group's party classic "Get Down On It", plus "Steppin Out", "No Show", "Pass It On", "Be My Lady", "Take My Heart", and "Good Time Tonight". CD features lots of bonus tracks – include "Steppin Out (12" mix)", "Get Down On It (12" mix)", "Take My Heart (12" mix)", "Stop", "Steppin Out (single)", "Get Down On It (single)", and "Take My Heart (single)".  © 1996-2021, Dusty Groove, Inc.