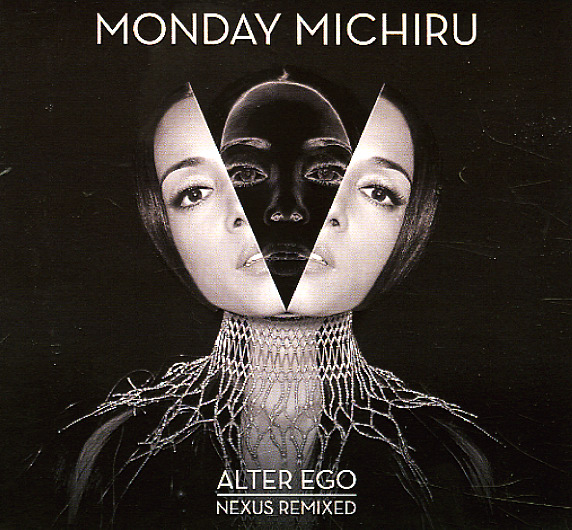 Rio (deluxe edition with book & DVD)
Verve (Germany), 2008. Used 2 Discs
CD...$16.99
The deepest album we've heard in years from Till Bronner – a beautiful collection of Brazilian-tinged tunes, performed with a host of wonderful guest stars! Bronner plays his usual trumpet, and also sings a bit too – in that warmly raspy voice that we first grew to love during his Chet ... CD

Pushin' Against A Stone
Concord, 2013. Used
CD...$6.99
A really compelling mix of folk roots and deeper soul – served up here by one of the most unique artists we've heard in years! Valerie June is really carving out some unique territory here – singing and playing guitar at a level that feels rooted in Appalachia, but also sometimes ... CD

New Territory (Japanese version)
JVC (Japan), 2002. Used
CD...$11.99
New Territory indeed – as Laurnea's third album has her really stepping out as a singer, hitting a whole new range of expression that was only hinted at on previous albums! The record is genius – a mix of NuSoul and folksy touches, including a lot of well-placed acoustic guitar, which ... CD

Soul Makeover
Sahko (Finland), 2000. Used
CD...$9.99
A brilliant batch of NuSoul tracks from Jimi Tenor's very talented wife! Jimi's been trying to hit a soulful note for years – but he never really got it right until he hooked up with Nicole Willis, a sweet voiced soulstress with a classic approach to a lyric, crafted here alongside some very ... CD