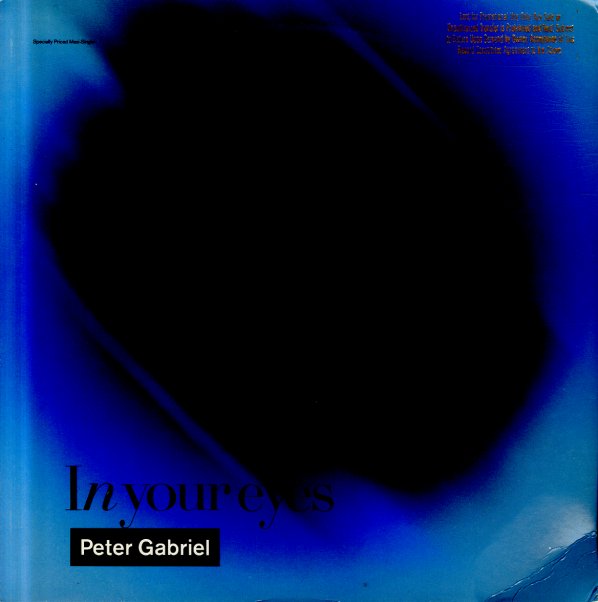 In Your Eyes (orig, special mix)/Biko

(Cover has some surface wear and is bent at the top right corner.)