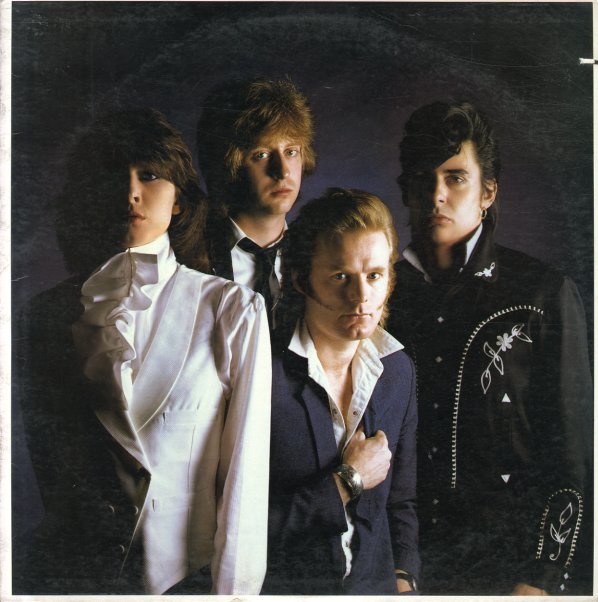 A great sophomore set from The Pretenders – one that almost lives up to the dark intensity of their debut – and which certainly continues the group's initial legacy in all the right ways! The album's got a few sweeter moments, but also balances things out with more of Chrissie Hynde's balls-out brashness – and the rest of the group provide sharp musical support to keep all the right raw edges in place. Titles include "Bad Boys Get Spanked", "The Adultress", "Waste Not Want Not", "The English Roses", "Jealous Dogs", "Day After Day", "Talk Of The Town", "Message Of Love", "I Go To Sleep", and "Birds Of Paradise".  © 1996-2021, Dusty Groove, Inc.
(Includes the printed inner sleeve. Cover has light surface wear and a faded corner.)