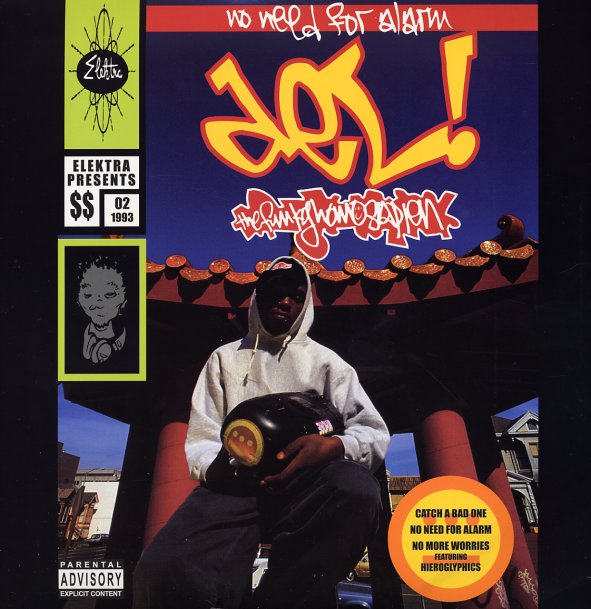 The incredible follow-up to I Wish My Brother George Was Here – and a record that was initially underappreciated, mostly because it was such a radical departure from the George – but it's one that we loved from day one and we're thrilled is getting some love all these years later! Whereas I Wish My Brother George Was Here was sort of the loopy, semi-comical cousin to the tonally heavier G-Funk sound, No Need For Alarm has a tighter, somewhat little harder hitting sound – more akin to the jazzy Hiero beats you've come to know and love! There are days when we feel like this is our favorite Del LP. Includes "Catch A Bad One", "Wack MCs", "No Need For Alarm", "Boo Boo Heads", "Worldwide", "No More Worries", "Wrong Place", "In & Out" and "Miles To Go".  © 1996-2021, Dusty Groove, Inc.