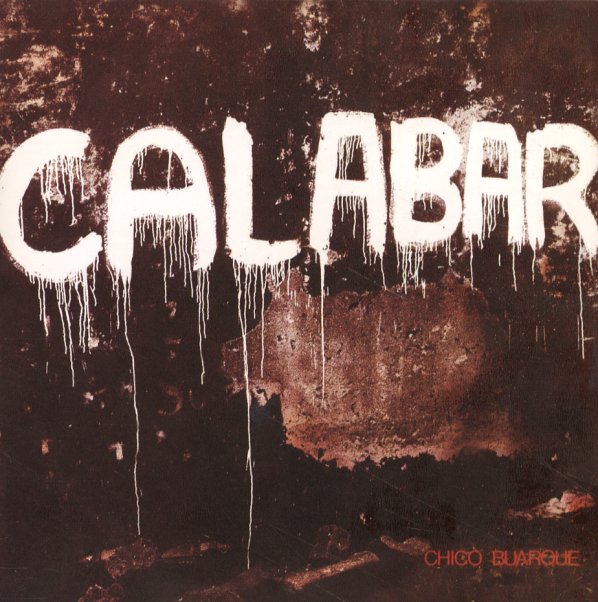 What a dream! The work of Chico Buarque is arranged by Edu Lobo – and the sound is fantastic! We've always loved Chico's songwriting from this period – but it's made even better by Edu, who's working here in a sharp jazzy mode, similar to that which he used on his Missa Breve album from 1972. Arrangements are big and baroque, and the approach to the material opens things up a lot more than usual – especially from Chico's late 60s albums that are more in a "singer with orchestra mode". All tracks feature music by Ruy Guerra, whose style works very well with Lobo's sound – and Chico has a sweet edge in his voice that pushes things even further. Titles include "Prologo", "Barbara", "Ana De Amsterdam", "Fado Tropical", "Fortaleza", "Cobra De Vidro", "Nao Existe Pecado Ao Sul Do Equador/Boi Voador Nao Pode", and "Tatuagem".  © 1996-2022, Dusty Groove, Inc.
(Out of print.)