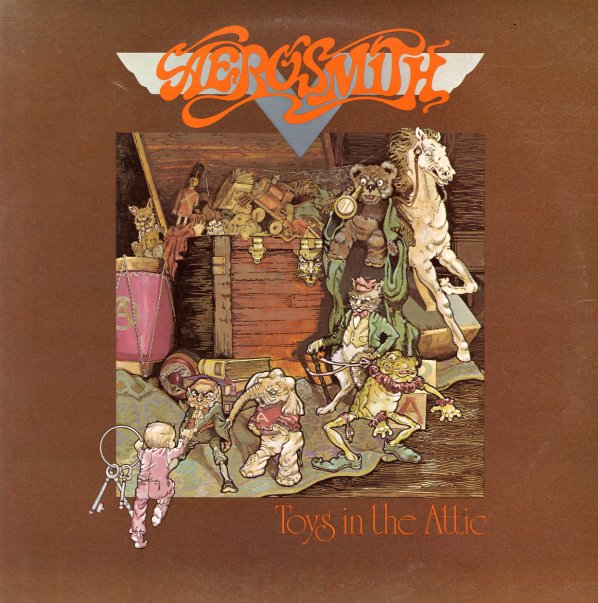 Eli & The Thirteenth Confession
Columbia, 1968. Used
CD...$4.99
Groundbreaking work from Laura Nyro – exactly the kind of record that sums up the unique genius in her music! The record's not folk, not pop, not soul, nor jazz vocals – but a new sort of style that draws a bit from all those genres, and comes up with a bold new approach that opened ... CD