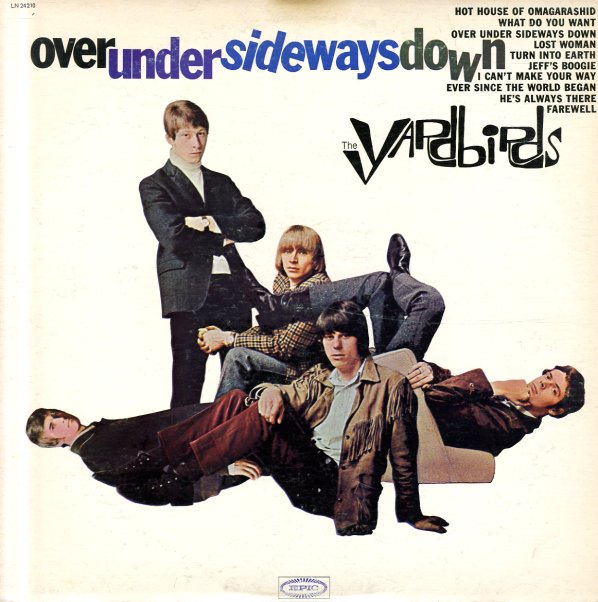 Killer early work from this legendary group – with titles that include "Jeff's Boogie", "Lost Woman", "Over Under Sideways Down", "Ever Since The World Began", "Turn Into Earth", "He's Always There", and "Hot House Of Omagarshid".  © 1996-2021, Dusty Groove, Inc.
(Mono yellow label pressing with 1F matrix. Cover has light wear, aging, small initials in marker and light staining from moisture on the back.)