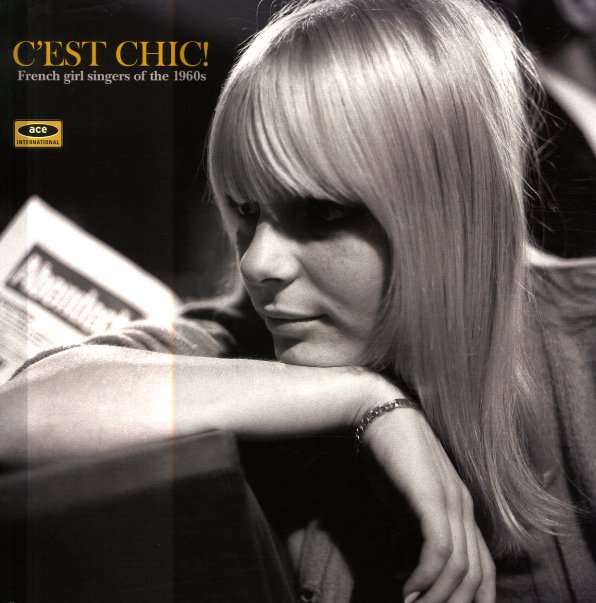 Fantastic French femmes from the 60s – and a great illustration of the way that girl power really took over the sound of the Parisian scene at the time! These tunes have a punch that few American or British tracks of the period could ever hope to match – a way of staying sweet, yet really hitting hard with a groove – sometimes with fuzzy guitars or organ, sometimes with a fuller blast of orchestrations – always completely charming and immediately appealing – even if you can't understand the lyrics! Most numbers feature work by some top-shelf arrangers from the tight Parisian scene – including Alain Goraguer, Jacques Denjean, Michel Colombier, and Ivan Julien – and titles include "Le Coeur Au Bout Des Doights" by Jacqueline Taieb, "Laisser Tomber Les Filles" by France Gall, "Voila" by Francois Hardy, "Il Suffit D'Un Jour" by Liz Brady, "L'Adorable Femme Des Neiges" by Christie Laume, "Impatiente" by Les Gams, and "Les Filles C'Est Fait Pour Faire L'Amore" by Charlotte Leslie.  © 1996-2023, Dusty Groove, Inc.