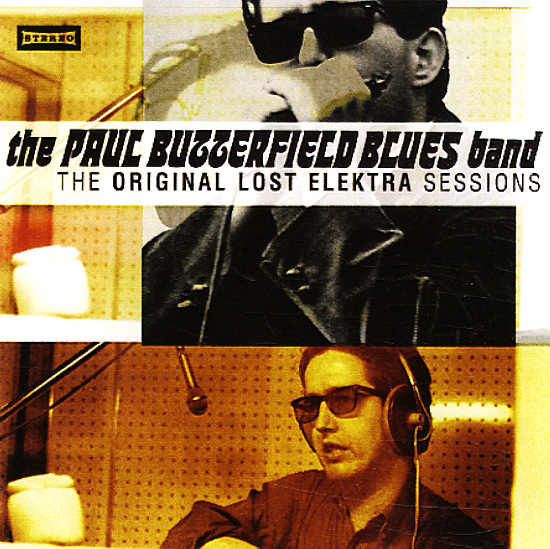 Massive lost work from the Butterfield Blues Band – recorded in 1964, quite early in the group's career – but a set that already has them hitting hard with a really powerful sound! The recording quality and overall sound is nice and rough – a gritty groove that's more closely linked with the Chicago roots of the group than some of their later recordings – and the harmonica work of Paul Butterfield is really amazing – nicely distorted at times, almost in a fuzzy psych way – and matched by some excellent work on guitar from both Elvin Bishop and Mike Bloomfield – the latter of whom also handles Hammond and piano too. Titles include "Nut Popper 1", "Lovin Cup", "Our Love Is Driftin", "Take Me Back Baby", "Help Me", "Just To Be With You", "Everything's Gonna Be Alright", and "Goin Down Slow".  © 1996-2021, Dusty Groove, Inc.