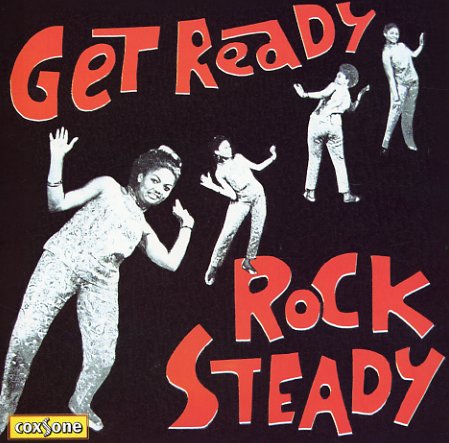 Get ready from killer Rock Steady compilation – a late 60s set with Alton Ellis, The Termites, The Bassies, Soul Vendors, The Hamlins, Soul Agents, Keith & Ken and more – produced by Clement Dodd! 15 tracks in all: "Never Love Again" by Alton Ellis, "My Last Love" by The Termites, "Big Mistake" by The Bassies, "If You Got Soul" by Pete Young, "Groove To The Beat" by Keith & Ken, "Money Lover" by Soul Agents and more.  © 1996-2020, Dusty Groove, Inc.
(Out of print.)