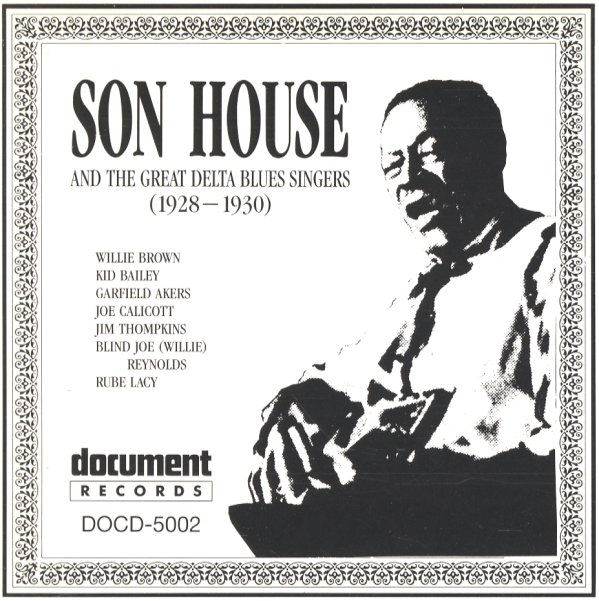 Trouble Blues (with bonus track)
Bluesville/Original Blues Classics, 1960. Used
CD...$16.99
Damn great work from Curtis Jones – a set that's definitely blues, but inflected with plenty of jazz too – thanks to Jones' unique phrasing on the vocals, and the sweet use of Hammond organ on the session! The lineup features Curtis on piano, with Johnny "Moose John" Walker ... CD