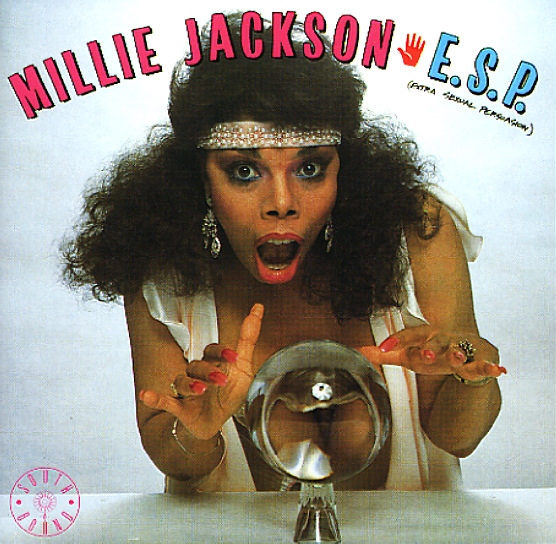 Act One
Spring, 1974. Sealed
LP...$14.99
An obscure soul group, but a great one – equally at home with a fragile harmony tune as they were with more uptempo groovers for the dancefloor! This one and only album from Act One is a perfect illustration of the best two sides of the east coast indie soul scene of the early 70s – ... LP, Vinyl record album