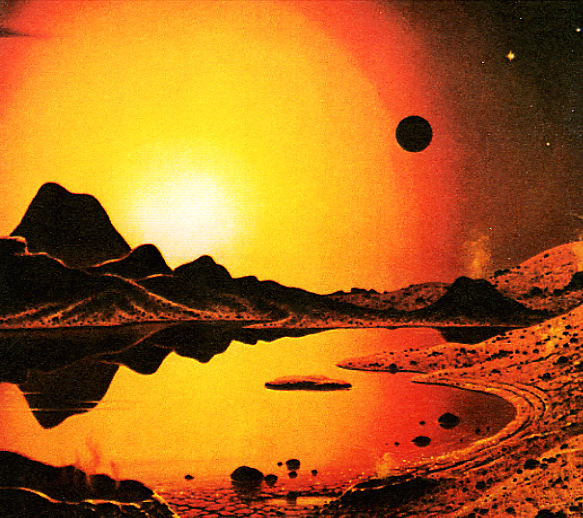 Amazing sounds from this very hip group – a contemporary combo, but one who play with a depth of sound to warrant their inclusion on the Jazzman label! The style is almost spiritual jazz, but a bit more laidback too – sounds that are cosmic, yet never soaring to the skies – and almost more content to contemplate their own existence in these cool little rhythmic progressions – a very hip approach that draws a lot of power from its minimalism! Instrumentation is a bit trippy at points – but mostly in the way the players fold things together – so that tinkling piano tipples over brooding basslines, or organ lines hum softly to encourage string sounds to start too – a beautifully poetic style that only gets better as the album moves along! Titles include "Cast Adrift", "For A Breath I Tarry", "Have Spacesuit Will Travel (part 2)", "Clear Skies Select Stick", "Girl & Robot With Flowers (part 6)", and "Girl & Robot With Flowers (part 4)".  © 1996-2023, Dusty Groove, Inc.