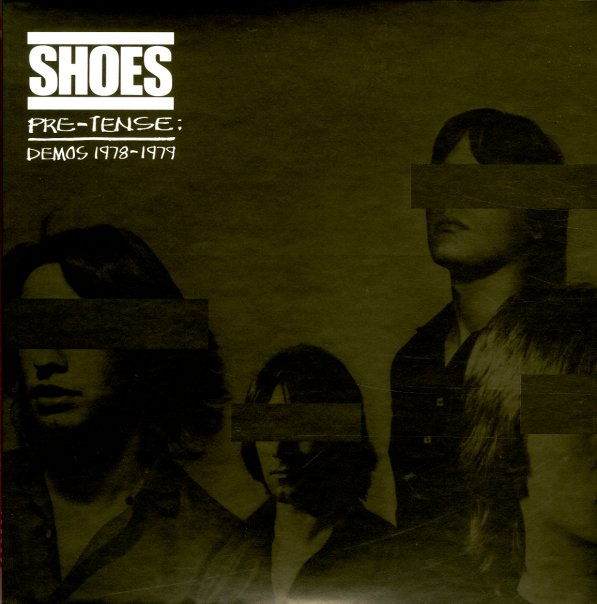 A pivotal moment for Shoes – demo material that pre-dates their classic Present Tense album – pulled from the vaults, and issued here as a wonderful pre-Elektra slice of their career! The tunes were originally cut in the basement of a bridal shop in Northern Illinois – yet already have Shoes sounding a lot sharper than their Black Vinyl album – a tightness that shows a tremendous growth on all fronts in a really short space of time – yet no too-commercial production to smooth out any of the bite of the music! Had these tunes come out in this format, the record may well have reached ears the big label debut had missed – and hat's off to the folks at Numero for finally bringing these gems to light. Titles include "I Don't Wanna Hear It", "Say It", "Three Times", "Tomorrow Night", "I Don't Miss You", "Cruel You", "Somebody Has What I Had", and "Now & Then".  © 1996-2021, Dusty Groove, Inc.