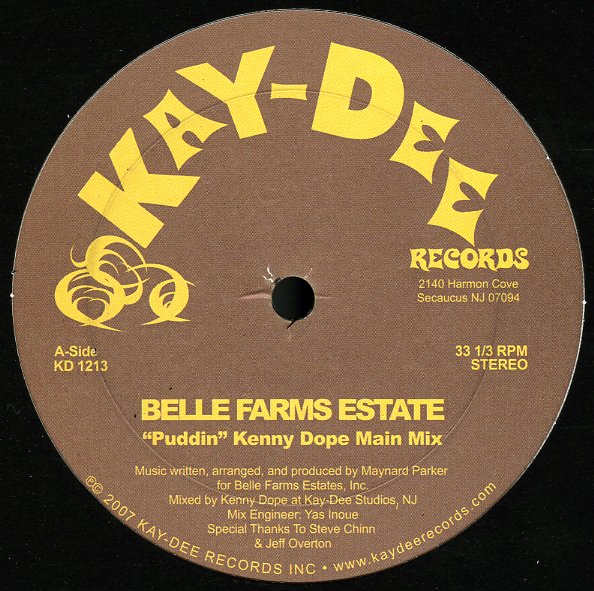 A sweet disco cut from Maynard Parker – a cut that really takes on a whole new life here in Kenny Dope's mix! The track starts with some stark, pounding beats – almost pre-house in construction, and peppered with piano riffs and cowbell bits before giving way to some breathy, sexy vocals! Nice and warm, and plenty darn soulful – and an album's worth of masterpiece packed inside the space of a single!  © 1996-2020, Dusty Groove, Inc.