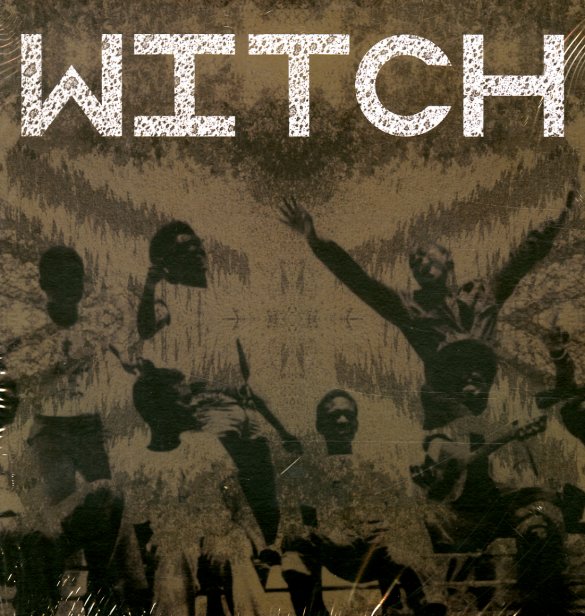 Amazing sounds from Witch – a Zambian group of the 70s, and easily one of the heaviest things happening in Africa at the time! Witch stands for "we intend to create havoc" – and the group's style here definitely gets that vibe right – serving up a heady brew of fuzzy guitars, rumbling bass, and dark rhythms – all very much in the best mix of psych and funk you'd find in the Zamrock scene of the time – but with an even prouder, louder feel overall – as if the group were poised to dominate the global market of the 70s – even though it's taken them decades longer to finally get the attention of ears in the Northern Hemisphere! The mix of sharp rhythms and deep bottoms puts the group somewhere in the territory of Cream or T Rex at their best – but they've also got a looser, freer, and more honest vibe that almost pre-figures 80s indie rock in the US – a vibe that's almost Homestead moving into Sub Pop, yet with a rougher production style that really keeps things interesting. A few of the group's albums have been reissued over the years, but this full-length package is simply mindblowing – a box set, with detailed notes, featuring their complete mid 70s recordings – including the albums Lukombo Vibes, Introduction, In The Past, Lazy Bones, and Including Janet – plus a whole bonus set of rare 7" single material too. Now again have really raised the bar with this sweet package – and trust us, the whole thing's an amazing discovering in 70s rock – a real special event of Mojo-like proportions!  © 1996-2020, Dusty Groove, Inc.