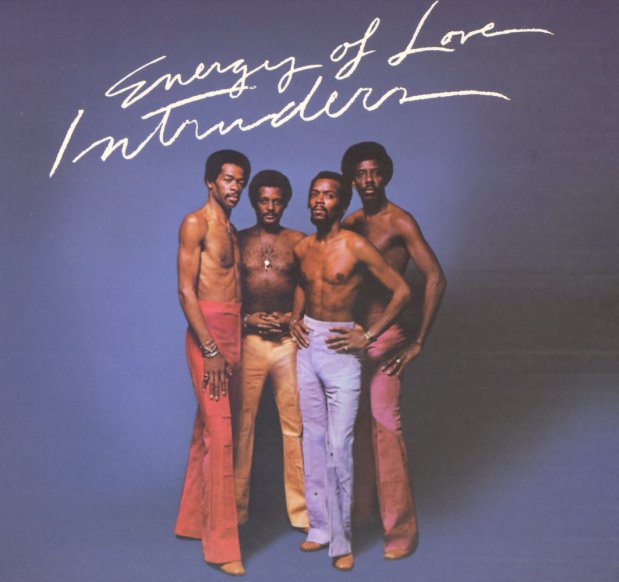 A fantastic album from The Intruders – their last full record as a group, and a set that really shows all the growth they'd experienced as a harmony group in just a few short years! We love their early singles, and even their previous album for Philly International – but there's also something really special going on here – a way of hitting just the right mellow-stepping vibe to bridge the heartbreak of early ballads and some of the more sophisticated, more adult Philly modes of the 70s! Bobby Martin arranged most of the record – John Davis and Vince Montana helped out elsewhere – and the whole thing's got the blend of smoothness with fragile vocals that you'd find in the best Blue Magic material of the mid 70s – but all with that very unique vocal style that always made The Intruders so different! Titles include a funky cover of "Be Thankful for What You Got", Marvin Gaye's "Jan", and the tracks "Be On Time", "What's Easy For Two Is So Hard For One", "A Nice Girl Like You", "Energy Of Love", and "Everyone's A Star".  © 1996-2021, Dusty Groove, Inc.
(Cover has ring and edge wear. Vinyl has a short click on "What's Easy For Two Is So Hard".)