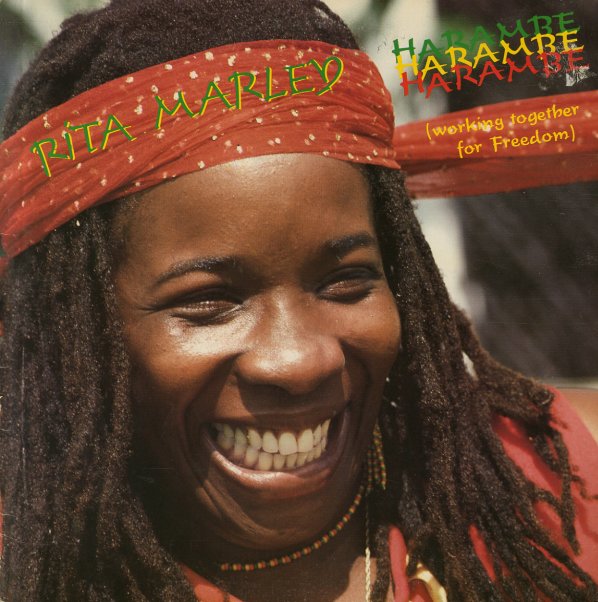 Harambe (Working Together For Freedom)