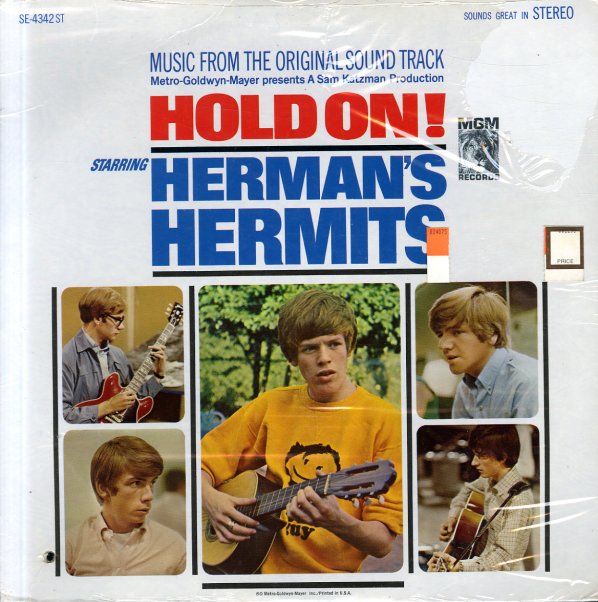 "Hold On" kicks of with the chiming title track, and maintains it's upbeat pop mode from there, with titles including "The George And Dragon", "Wild Love", "Where Were You When I Needed You", "Gotta Get Happy", "A Must To Avoid" and more.  © 1996-2021, Dusty Groove, Inc.
(Stereo pressing. Shrinkwrap has a small hole.)