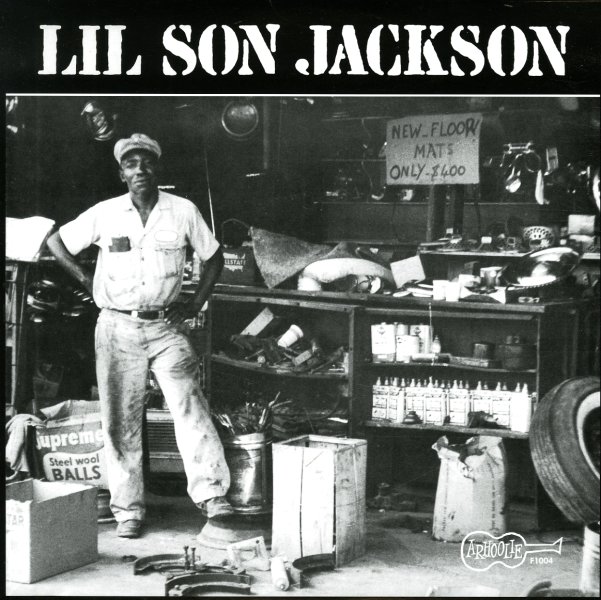 A rare one from TX blues great Melvin "Lil Son" Jackson – massively influential, though! Lil Son has a kind of relaxed vocal style, not as gritty as some of the other southern acoustic blues figures of the period, be they fellow Texans or from elsewhere – but that voice carries his blues beautifully well, and we hear traces of his style in countless younger artists to come! His guitar playing is just as great, too! Includes "Blues Come To Texas", "Cairo Blues", "Ticket Agent", "Santa Fey Blues", "Groundhog Blues", "Gambler Blues", "Rollin' Mill Went Down", "Robert Blues" and more.  © 1996-2022, Dusty Groove, Inc.
(Includes code for download.)