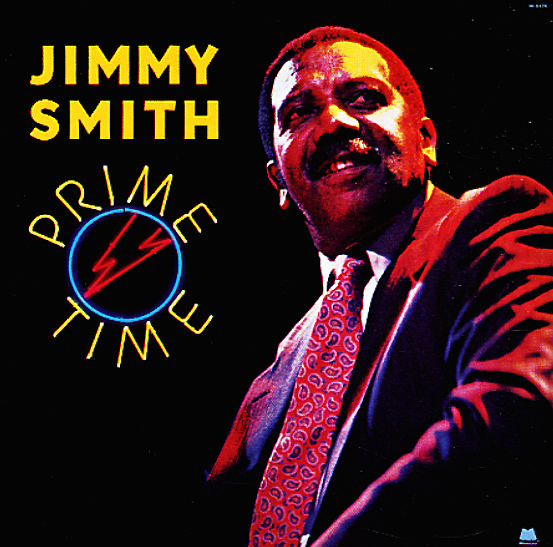 Features Curtis Peagler, Herman Riley, and Rickey Woodard on tenors, Phil Upchurch and Terry Evans on guitar, and a bit of vocals from Barbara Morrison on one track. Titles include "Simple Soul Song", "Here Comes CT", "Farther On Up The Road", and "Matter Of Fact".  © 1996-2023, Dusty Groove, Inc.
(Cover has light wear, but looks great overall.)