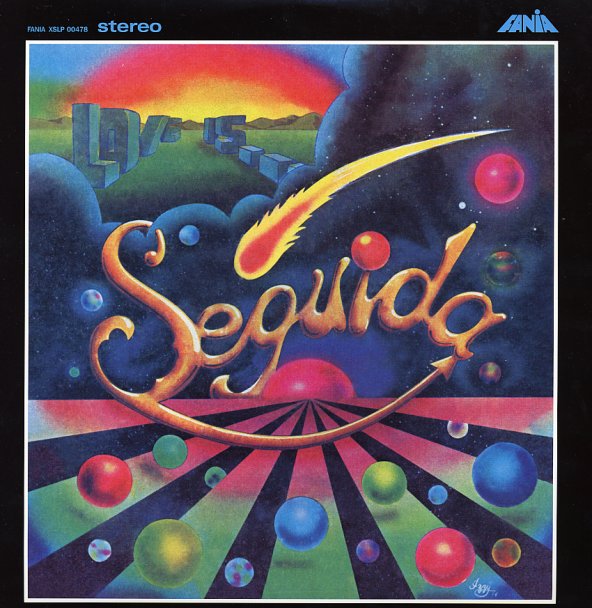 Fierce and funky grooves from the glory days of the NuYorican scene! The album's a killer – filled with uptempo tracks that mix together Latin funk, jazz, and salsa – into an electrified groove that burns mightily across all the tracks! The album's got a great blend of electric keys and funky bass, layered against lots of acoustic percussion and cutting horn solos on soprano, tenor, and flute. Most tracks have vocals, and overall, the album's sort of a funkier version of the legendary Harlem River Drive album – if you can believe that! Titles include "Love Is", "NYC Blues Day", "Afro Rican Suite (parts 1 & 2)", "Mambo Rock", and "Funky Felix".  © 1996-2023, Dusty Groove, Inc.