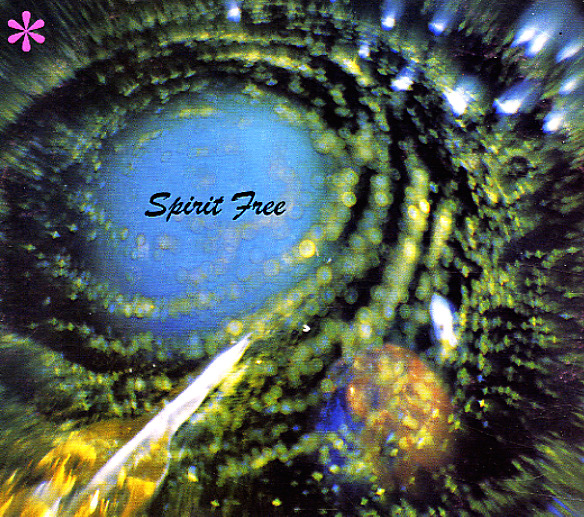 A trippy little combo with a distinct post-Coltrane feel – stretching out here wonderfully, on a hip little session on a homegrown label! The group hail from the unlikely spot of Las Vegas – but they've got a deeply spiritual sound that rivals the best work on the coasts in the early 70s – a very searching, righteous sort of groove – crafted beautifully from the tenor sax lines of Rick Davis, and the sweet Fender Rhodes of Ron Feuer! The album's filled with long, exploratory tracks – tunes that are free, but never too much so – and the mixture of electric keys and tenor works nicely throughout – giving the album a really unique and unified feel that sets it apart from other small jazz sets of its type. All tunes are originals by the group – and titles include "Vibrations", "Starship", "Spirit Free", and "Isis Unveiled". CD features 3 bonus tracks too – "Horizon", "Starship (alt)", and "Dear Latin Friend".  © 1996-2022, Dusty Groove, Inc.