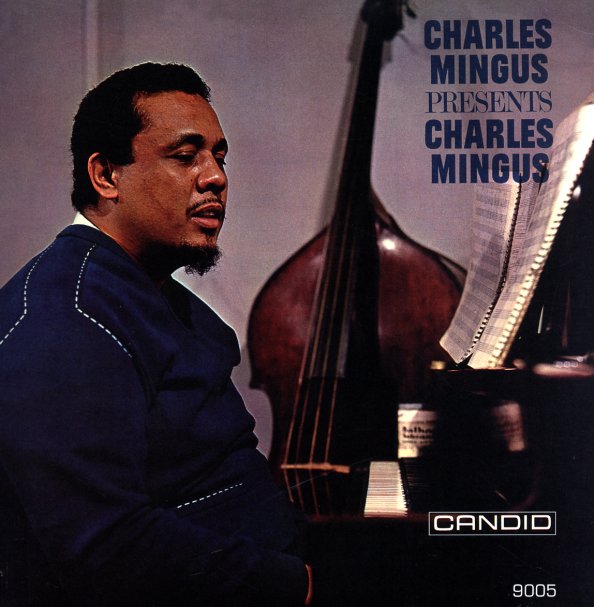 The title's an apt one, because after frustrations experienced working for Columbia and other labels, Mingus is finally allowed the freedom here to present his own ideas in all their unfettered glory – working with a bracingly tight quartet that features Eric Dolphy on alto and bass clarinet and Ted Curson on trumpet! A number of the tracks here are familiar in their titles from other records, but the versions here stretch out far longer – moving past 10 minutes on 2 of the album's 4 tracks, and approaching that limit on others. But even more noticeable is the spareness of the sound – as the smaller group versions allow for a tremendous amount of solo space, really letting the focus fall on the two horn players, with the bass of Mingus and drums of Dannie Richmond shading in the space behind and beyond. Titles include "Folk Forms No. 1", "All the Things You Could Be By Now If Sigmund Freud's Wife Was Your Mother", and the original uncensored version of "Faubus Fables".  © 1996-2021, Dusty Groove, Inc.