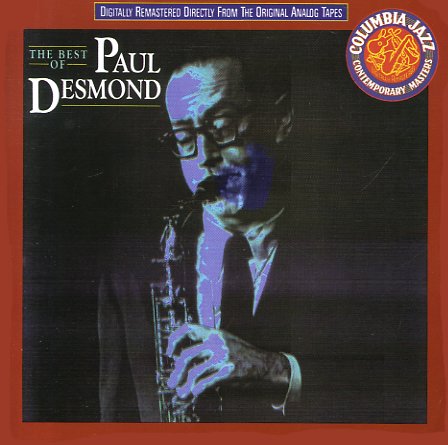 Paul Desmond & The Modern Jazz Quartet
Red Baron, 1971. Used
CD...$9.99
A rare pairing, and a great one too – as Paul Desmond joins the Modern Jazz Quartet for a unique live set from the early 70s – with a great sound that's even more wonderful than we expected! Desmond is always great no matter what the setting – but he sounds especially nice ... CD

Like Someone In Love – Live In Toronto
Telarc, 1975. Used
CD...$5.99
With Ed Bickert on guitar, Don Thompson on bass, and Jerry Fuller on drums. CD