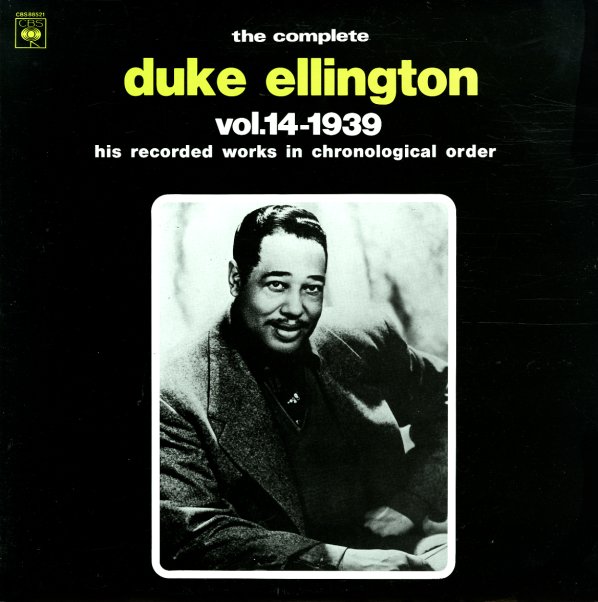 For Sure!
CBS, 1980. Near Mint-
LP...$14.99
Really rich sounds from Woody Shaw – one of his sublime studio sessions for Columbia Records – a major label, but one who really let Woody explore some new ideas in his music! There's a depth here that surpasses some of Shaw's straight small group sessions – really magnificent ... LP, Vinyl record album