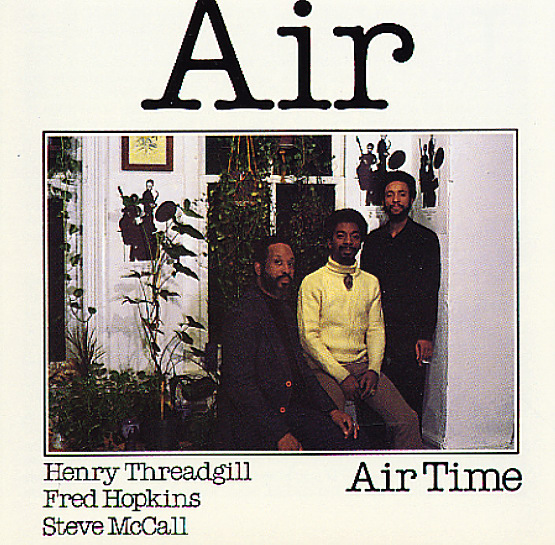 One of the best albums ever by this legendary Chicago trio – a great example of the way that records on the Nessa label can really get to the heart of artists' intentions! The trio of Henry Threadgill on reeds, Fred Hopkins on bass, and Steve McCall on percussion have never sounded better – and have this intimate, soulful interplay that's sometimes missing from other efforts – that special kind of energy that makes the AACM so great when it's really clicking this well – as deeply spiritual as it is freely expressive! Threadgill plays alto, tenor, bass flute, and the compelling hubkaphone – and titles include "I'll Be Right Here Waiting", "No 2", "GvE", "Subtraction", and "Keep Right On Playing Thru The Mirror Over The Water".  © 1996-2022, Dusty Groove, Inc.

Generation (plus bonus tracks)
Nessa, 1982. New Copy
CD...$13.99 16.99
Mad music from the legendary NRG Ensemble – a key early force in Chicago's avant jazz scene in the 80s, teamed here with the mighty reedman Charles Tyler! The group itself is already heavy on dynamic reeds – with leader Hal Russell on tenor and Chuck Burdelik on tenor, alto, and ... CD