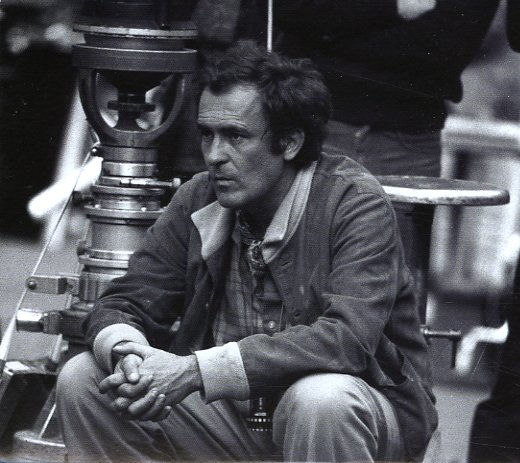 A nice little package dedicated to the films of Bernardo Bertolucci – one that features a host of great themes from a variety of different films – including Partner, Novecento, Last Tango In Paris, Little Buddha, Dreamers, The Conformist, and Prima Della Rivoluzione. The CD offers up a full range of themes from famous Bertolucci movies – and includes "Cha Cha Cha Cantato" by Piero Piccioni, "Vecchia Hollywood" by Ennio Morricone, "Chi Pi Felice Di Me" by Georges Delerue, "Il Conformista" by Augusto Martelli, "Splash" by Ennio Morricone, "Why Did She Choose You" by Gato Barbieri, "Tema Di Ada" by Ennio Morricone, "The Last Emperor" by John Williams, "Little Buddha" by Ryuichi Sakamoto, and "La Tragedia Di Un Nomo Ridiculo" by Ennio Morricone.  © 1996-2020, Dusty Groove, Inc.

Quentin Tarantino's The Hateful Eight
Decca, 2015. New Copy
CD...$5.99 15.99
Director Quentin Tarantino has drawn plenty of inspiration from the music of Ennio Morricone over the years – either using short passages of older Morricone music in his films, or evoking the substance and style of the maestro in the way he uses sounds from other sources too! So it's only ... CD