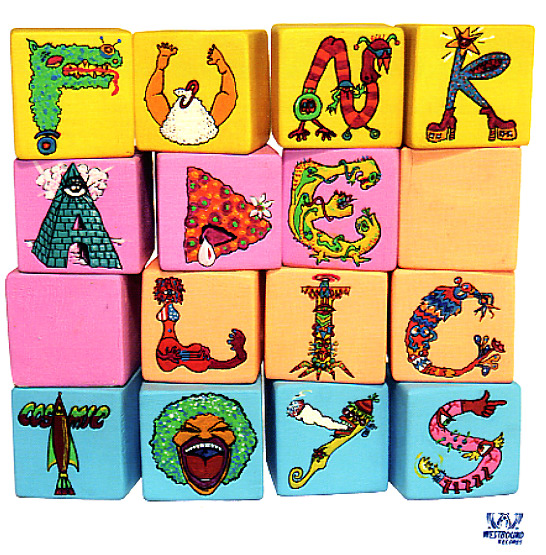 A legendary record – and one that's well worth all the anticipation it's gotten over the years! The set features rare, previously unreleased material done by Funkadelic during their classic years at Westbound Records – some songs, and some studio jams – of the sort the group were famous for, especially during their time at Westbound! The songs are totally great – massively funky numbers that rank right up there with classics of the Cosmic Slop years – and the jams are almost even better, a rare opportunity to hear the genius collective at work in the studio – without any edits at all to get in the way! We'd easily rank this set right up there with Free Your Ass or America Eats Its Young – and after years of waiting, it's great to have this wonderful collection finally out for the masses! Songs include "Heart Trouble", "Talk About Jesus", and "The Goose That Laid The Golden Egg" – and jams include "Vampy Funky Bernie" and "Slide On In".  © 1996-2022, Dusty Groove, Inc.
(Please note: This is the CD image, the LP differs slightly.)