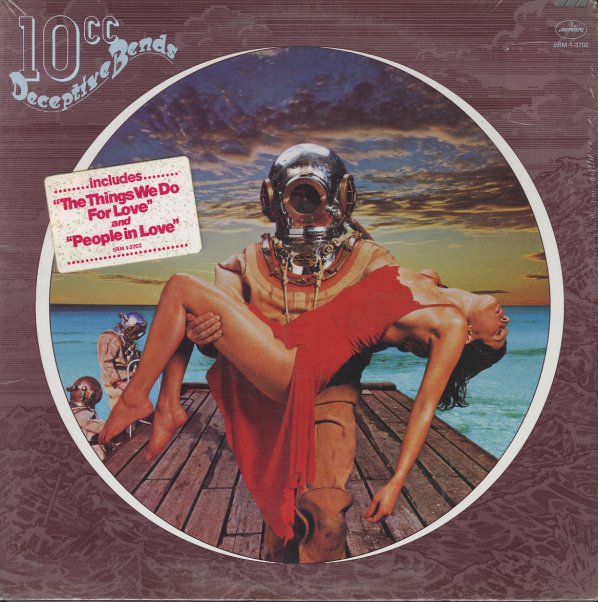 (Includes the printed inner sleeve. Cover has a cut corner and light wear.)

Gasoline Alley
Mercury, 1970. Near Mint- Gatefold
LP...$24.99
Genius, pure genius – and a record that will completely revise your thinking about Rod Stewart – a set that will blow away all the cliches you might know from later years, and will have you re-examining his early years in all their glorious brilliance! The sound is amazing right from ... LP, Vinyl record album