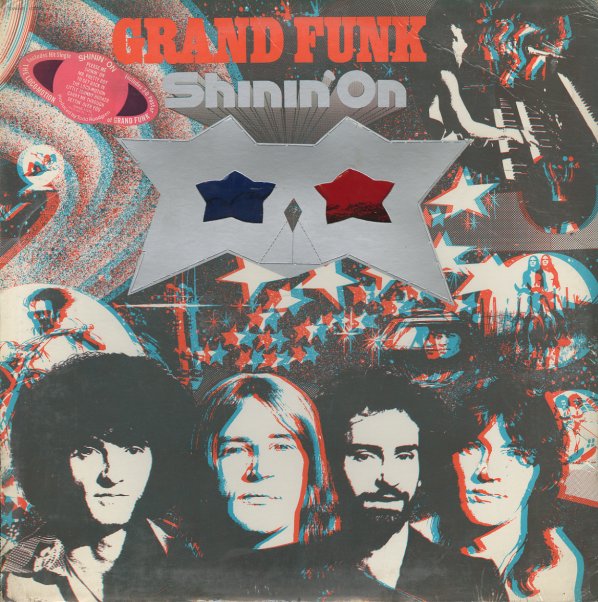 All Summer Long
Capitol, 1964. Very Good-
LP...$4.99
An earlier classic from The Beach Boys – and easily one of their best records from the prime sun and surf era for the group – with rave up rockers and some sweet ballads! So much as been written about the foreboding behind-the-scenes circumstances in Beach Boys lore, even during these ... LP, Vinyl record album

Wings At The Speed Of Sound
Capitol, 1976. Very Good+
LP...$4.99
Possibly the last truly wonderful Wings album of the 70s – a monumental crossover record that smoothed out their groove a bit more and delivered some wonderful hits! Denny Laine is still in the group at this point, and titles include the classics "Let Em In" and "Silly Love ... LP, Vinyl record album