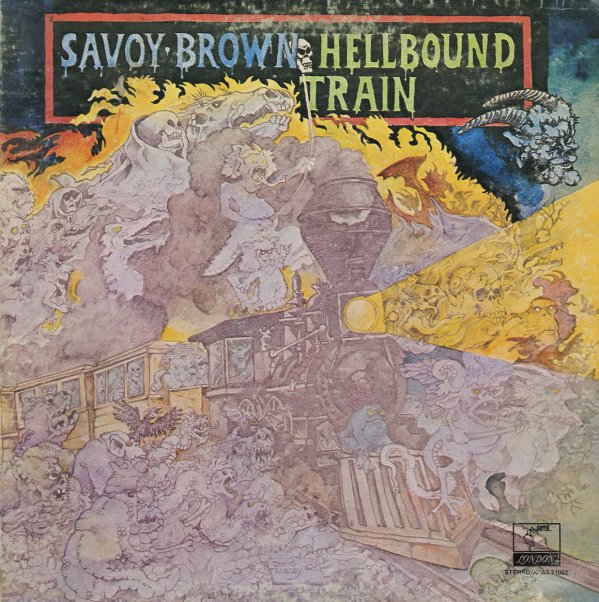 (NOTE: Cover large peeled patches and staining on the bottom half.)