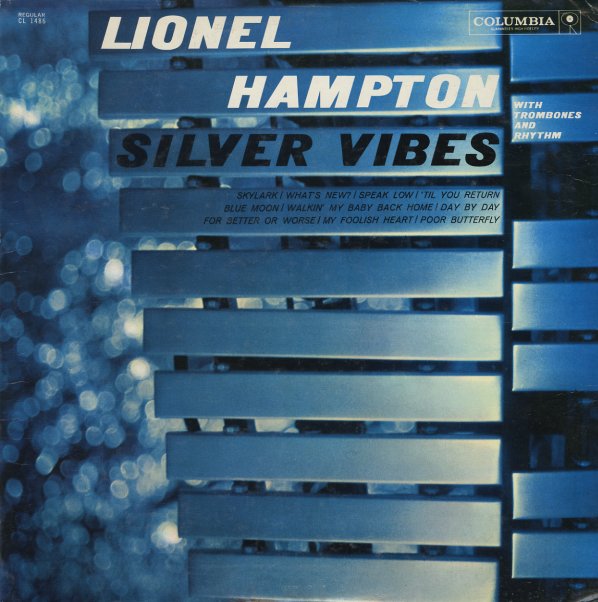 Genius Of Lionel Hampton
Verve, 1955. Very Good
LP...$11.99
Lionel Hampton in two modes – first in a trio with Teddy Wilson on piano and Gene Krupa on drums – then with his larger group that features Eddie Chamblee on tenor! LP, Vinyl record album

Lionel Hampton & The Just Jazz All Stars (alternate cover)
GNP, Early 50s. Very Good+
LP...$4.99
One of the few albums to really get at the genius of the Lionel Hampton group at the height of their powers – their crowd-pleasing antics that were always a big draw for live audiences! This set catches Hamp and a great group at the Pasadena Civic Auditorium – playing on long tracks ... LP, Vinyl record album