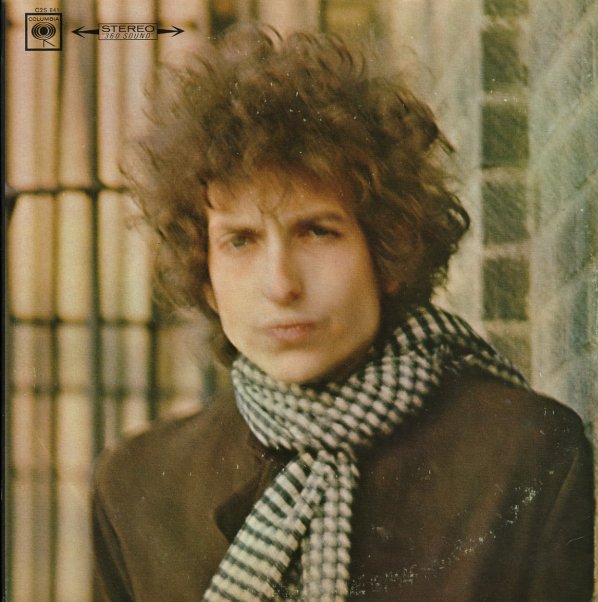 One of the most incredible rock albums of all time – Dylan's sprawling, shambling, poetic genius at it's most revolutionary if you ask us – the landmark Blonde On Blonde! It's got that surrealistic, 4AM and still bursting with creativity kind of feeling that he'd never even try to find again and it's filled with tracks that he comes back to live late in life perhaps more than any other single album. As great as rock music would ever get, this record. Includes "Rainy Day Women # 12 & 35", "Visions Of Johanna", "Pledging My Time", "Stuck Inside Of Mobile With The Memphis Blues Again", "Leopard-Skin Pill Box Hat", "Just Like A Woman" and more. This Sundazed edition on 180 gram vinyl is the first ever reissue of the vinyl in the original mono.  © 1996-2021, Dusty Groove, Inc.
(360 Sound stereo pressing in the non-"Claudia" gatefold cover, with light wear.)