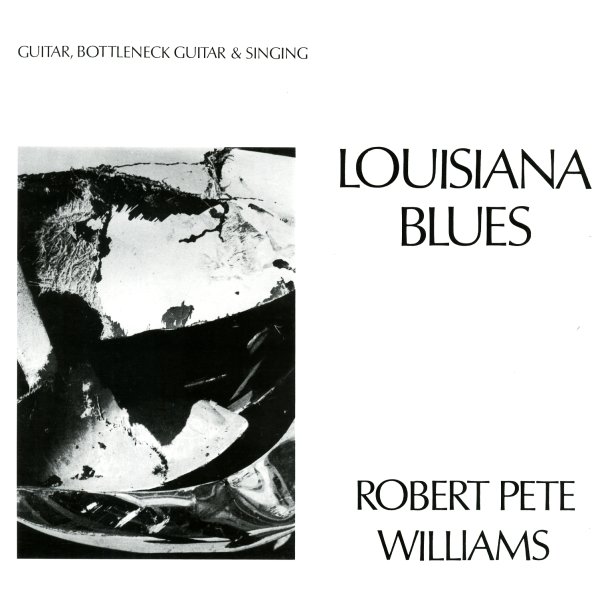 A bruised-up beautiful blues record from Robert Pete Williams – the excellent, individualistic guitar and voice should-be classic that is his Louisiana Blues! Woke up this mornin' country blues tradition is in the marrow of Williams' craft – but nothing he does on this set feels like anything but the realest of the real deal, and his playing is unfailingly unique. He plays in keys just to the left of familiar, his notes unpredictable from one pluck to the next, but never self-consciously out there or different for the sake of it. It's genuine blues and his weary, expressive voice serves the playing perfectly. Titles include "Somebody Help Poor Me", "Freight-Train Blues", "It's Hard To Tell", "Motherless Children Have A Hard Time", "Ugly", "So Long Boogie", and "It's A Long Old Road".  © 1996-2022, Dusty Groove, Inc.