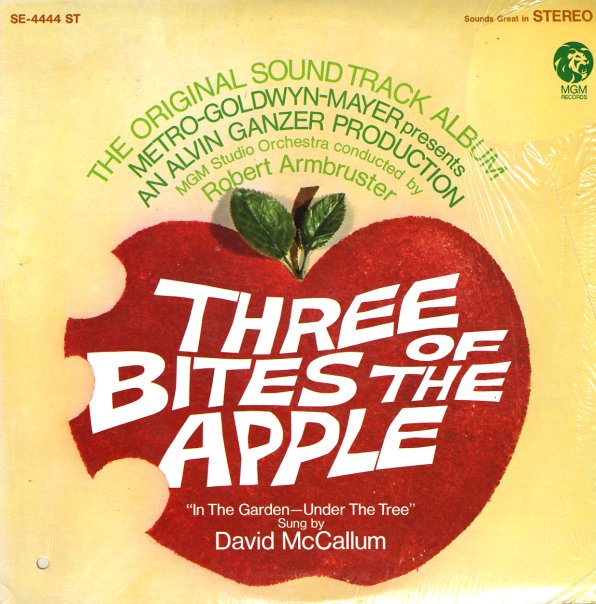 Three Bites Of The Apple